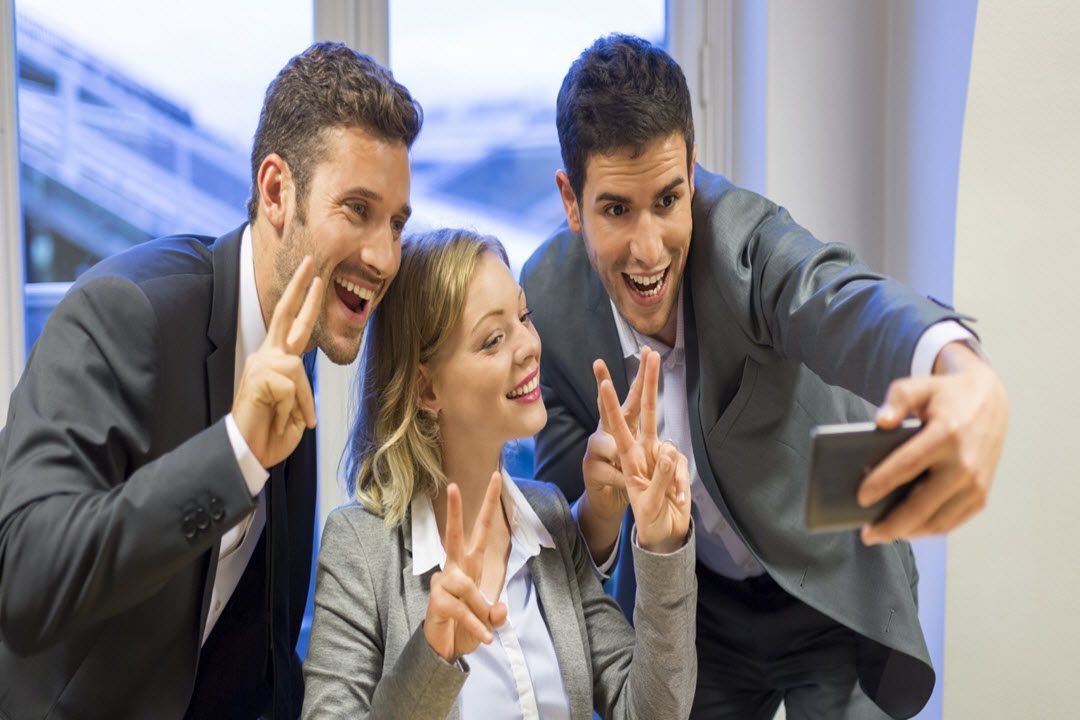 SharePoint Page Recommendations: How to disable