Yammer… Coming to an Office 365 tenant near you!

After significant security and compliance investments, we are proud to announce that Yammer now meets Office 365’s industry leading compliance commitments. As a result, all Office 365 tenants with a subscription that includes Yammer, will gain the full benefits of Yammer, without any action required by administrators. This rollout is happening in three waves.

Also starting February 1, 2016, Yammer will be seamlessly activated on any newly created Office 365 tenant with a subscription that includes Yammer.

How does it affect me?

Once Yammer is seamlessly activated on your Office 365 tenant, users with a license that includes Yammer can start accessing Yammer from Office 365. For example, they can access Yammer via the Yammer tile in the Office 365 app launcher, or start a Yammer conversation from other Office 365 apps. This seamless activation will either create a new Yammer network or connect to an existing Yammer network that has all or a subset of domains managed on the Office 365 tenant. Existing Yammer users who are also Office 365 users would start logging in with their Office 365 credentials, unifying their login experiences. Existing Yammer users who do not have Office 365 credentials will continue to login with their email and password; their experience is not disrupted. Administrators can manage key aspects of the Yammer service from Office 365, including identity, user and license management.

What do I need to do to prepare for this change?
There is no action needed from you. If you are not ready to adopt Yammer in your organization, you can un-assign Yammer licenses for those who should not access Yammer from Office 365.

Will there be any changes to my current Yammer experience?
As Yammer integrates more deeply with Office 365, it will leverage Skype for Business for real-time capabilities. As such, we are announcing the following deprecations: The Yammer Now mobile app will be deprecated on March 4, 2016. Online Now will remove real-time messaging in favor of direct messaging in the next several months.

Whether you’re an Office 365 administrator, Yammer community manager, or just wanting to use Yammer in your small team, we’ve compiled some great resources for you to get started with Yammer & Office 365. Check out http://aka.ms/yamo365 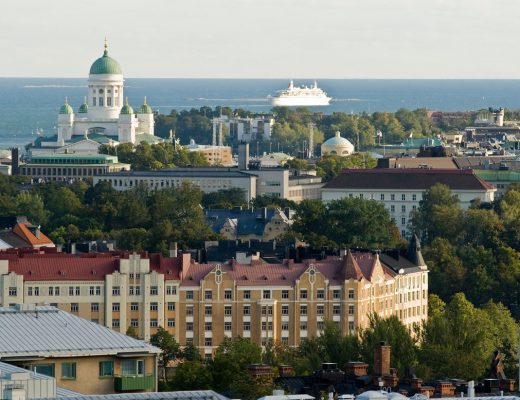 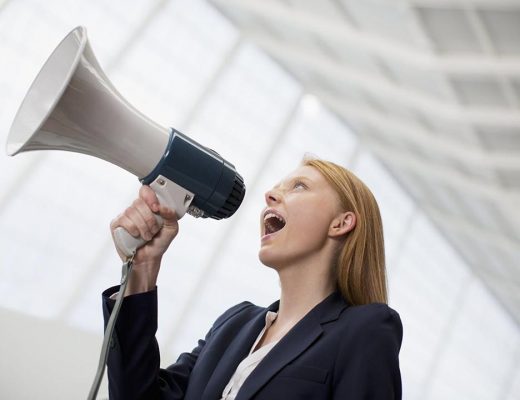