I received an e-mail with new experiences for Yammer Groups:

Default landing experience: Users returning to users will now land in the last group they visited, rather than the home feed, to deliver continuity in their group experience. 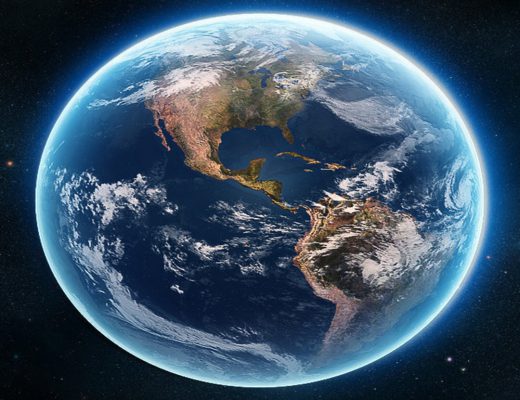 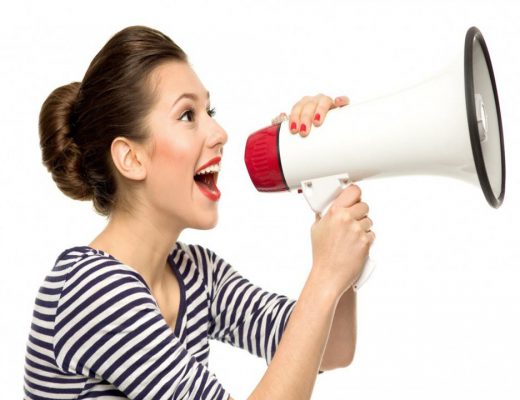